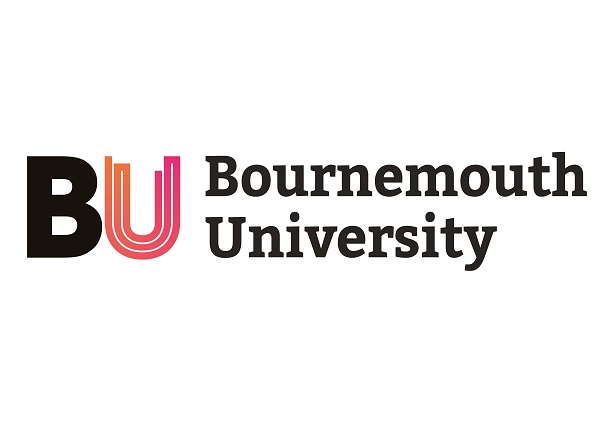 Bournemouth University is located in Dorset, England. Our vision is to be recognised worldwide as a leading university for inspiring learning, advancing knowledge and enriching society through the fusion of education, research and practice. The School of Journalism, English and Communication is the home of the only Centre for Excellence in Media Practice (CEMP) in the UK, and also hosts the Centre for the Study of Journalism, Culture and Community.

The Journalism department at Bournemouth University engages in the study of media representations of suicide and the impact that can have on society. We work closely with journalists on ethical and responsible reporting of suicide, while also contributing internationally to media reporting guidelines, as well as larger discussions around the role media can play in the prevention of suicide.

Dr. Ann Luce, Principal Academic in Journalism and Communication at the University, is a researcher in the area of media and suicide. She has written several books and chapters on this topic, as well as worked with the World Health Organisation on the creation of Media Reporting Guidelines for journalists (2008, 2017). She has also contributed to blogging guidelines with Save.org, and worked closely with Orygen, Australia on the development of guidelines for young people on how they can chat responsibly about suicide in an online environment. Dr Luce sits on the World Media Task Force for the prevention of suicide. She has also consulted with governments in Wales and Norway on media reporting of suicide, as well as providing evidence to the Welsh Assembly Government to the Health, Social Care and Sport Committee for its recent “Everybody’s Business: A report of suicide prevention in Wales” published, December 2018.

Dr. Luce currently sits on on the Dorset Clinical Commissioning Group Steering Group on the Prevention of Suicide. She leads the media sub-group, where she oversees training for journalists, as well as media monitoring and the creation of media campaigns. You can tweet her at: @stann2 or @jou_suicidersch

1.) Journalism Student’s Perspectives on the Reporting of Suicide, a longitudinal study, which includes the creation of an educational toolkit for journalism educators (in progress)

2.) Mind Matters: A media monitoring unit working with regional and national press across the UK for the ethical and responsible reporting of suicide, including training for online and social media (in progress)

3.) Audience Research on perspectives of suicide in Netflix programme, 13 Reasons Why (in progress)

Funding and collaboration is our biggest challenge.

We look at suicide from a media perspective, thus funders are reluctant to award funding because of the fear of copycat suicides. There are few clinicians who are willing to collaborate on this type of research because their time can be better spent elsewhere on clinical interventions. This media work is important, however, and we would welcome any future or potential collaborators to get in touch.