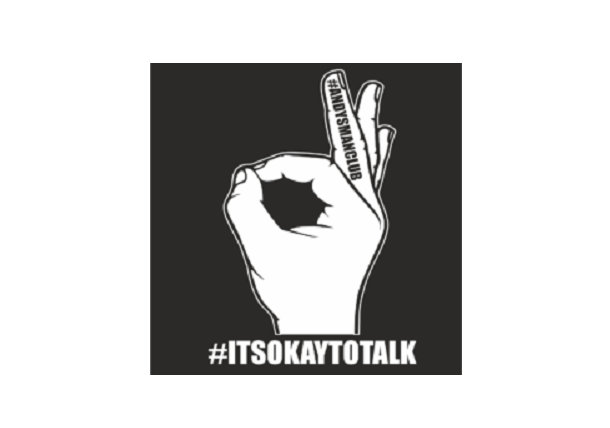 ANDYSMANCLUB takes its name from Andrew Roberts, a man who sadly took his own life aged 23 in early 2016. Andy’s family had no inkling that he was suffering or struggling to the extent that he would do this, and as a result looked deeper into male suicide and men’s mental health. They soon discovered that male suicide is the biggest killer of men under 50, with Male Mental Health surrounded by well-ingrained cultural stigma in the UK. Elaine Roberts and Luke Ambler are Andy’s Mum and Brother-in-Law, together they came up with the idea of ANDYSMANCLUB, a group where men aged 18 and above can speak openly about their mental health in a judgment-free, non-clinical environment. Groups now operate nationwide and are completely volunteer led, with the vast majority of group facilitators having first interacted with ANDYSMANCLUB when they came through the door as a service user. The service used on a weekly basis by over 1,000 men and we have over 200 volunteers.

ANDYSMANCLUB facilitates peer to peer support groups in non-judgemental safe spaces across the UK for any man over 18 to attend. Men can come together with like minded men to chat about anything they would like to get off of their chest. These run every Monday 7pm except bank holidays, we currently have over 60 locations.

We have no referral or signing in process. There is no pressure to talk, men can come along, grab a brew and listen.

In addition to out support groups we established the viral #ITSOKAYTOTALK campaign, we campaign to reduce stigmas surrounding suicide.

To reduce male suicide and combat the stigma surrounding men and help seeking. To normalise conversations and get everyone talking.