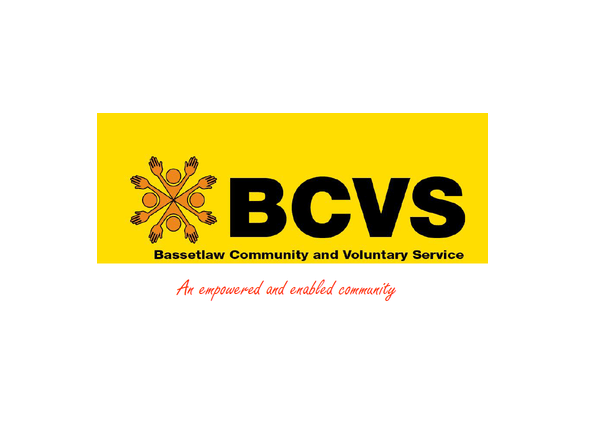 Bassetlaw Community & Voluntary Service (BCVS) works to challenge deprivation, health inequalities and social exclusion through empowering local people to engage effectively in voluntary and community activity. We aim to create, support and develop sustainable, strong and vibrant communities. Our work involves communicating and facilitating a strong and effective community voice which will have an influence locally, regionally and nationally.

BCVS are currently working alongside Nottinghamshire MIND to deliver free training courses around suicide and self-harm awareness to break the silence of suicide in Bassetlaw.

We are also in the process of delivering a suicide prevention campaign ‘Saving Silent Voices’ locally to raise awareness and beat the stigma around suicide. We are actively supporting Grass Roots Stay Alive App also.

Raising awareness and intervention skills of suicide and self-harm

To achieve outcomes to reduce suicides figures locally in Bassetlaw we aim to work collaboratively with partners across the system to:

Promote key messages to raise awareness around suicide prevention and self-harm across Bassetlaw, due to its unique geography and rurality

Deliver training to the general public, professionals and the wider community