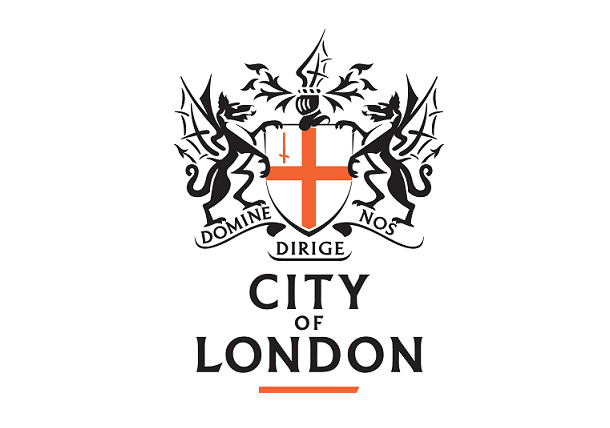 We have a special role and wide remit that goes beyond that of an ordinary local authority with three main aims:

– To support and promote London as the world’s leading international financial and business centre and attract new business to the capital and the whole UK
– To work in partnership with local communities to increase skills, employment and opportunities for all Londoners, including through the City Bridge Trust
– To enhance the capital as a hub of culture, history and green spaces for Londoners – residents, workers, and visitors.

The City of London has the highest daytime population of any Local authority in the UK with hundreds of thousands of workers, residents, students and visitors packed into a Square Mile of densely developed space.

The City has three potential population groups who are at risk: residents who live in the City; those who work in the City; and those who travel to the City with the intention of committing suicide from a City site, but have no specific connection to the City (neighbouring boroughs which also have high buildings and bridges, for example, Westminster, may be experiencing similar issues).

The City of London Corporation have produce a joint Suicide Prevention Action Plan with the Police which outlines the steps we shall be focusing on in the next three years to reduce suicide attempts in the Square Mile.

At a national level, the NSPS identifies the following groups high risk groups have been identified who are priorities for prevention as at high risk for suicide:

– People in the care of mental health services, including in-patients

– People with a history of self-harm

Nationally, suicide is commonest in adult men. Analysis of suicides on the City by the coroner showed that 70% of all suicides occurred in those aged 25-54 and nearly three quarters of cases were in men. City workers have a male-dominant workforce and a younger age profile (20 to 50 years old), so fit this at-risk group. There are also a higher than average proportion of male City of London residents in this age group. There are many factors which make men more susceptible to suicide including a reluctance to seek help and cultural expectations that they are strong which can make them more vulnerable to psychological factors such as humiliation and impulsiveness. We know men are more likely to choose more dangerous methods of self-harm, meaning a suicide attempt is more likely to result in death. The Government’s “Preventing suicide in England: Two years on” report highlights the need to provide services appropriate for men in settings other than the traditional health settings.

– Children and young people, including those that are vulnerable such as looked after children, caregivers and children and -young people in the Youth Justice System

– Survivors of abuse or violence, including sexual abuse

– People who are especially -vulnerable due to social and economic circumstances

– People who misuse drugs or alcohol

Recommendations from the City and Hackney Suicide audit included increased education and awareness in schools about self-harm as well as increased service provider training e.g. for GPs and teachers on how to deal with self-harm in children. There are 1,090 resident children aged 0-17 in the City of London (ONS, 2015). The City of London has one maintained primary school and sponsors three secondary academies and one primary academy in neighbouring boroughs. It is also the proprietor of three independent schools.It is thought that around 13% of young people may try to self-harm at some point between the ages of 11 and 16, but the actual figure could be much higher. In 2014, figures were published suggesting a 70% increase in 10-14 years old s attending A&E for self-harm related reasons over the preceding 2 years.

The City’s location and distinctive infrastructure provide different means for suicide. In the data obtained from the City of London Coroner we found that between 2009 and 2014 the most common methods of suicide were as a result of drowning and due to falling from height. A pilot project is currently being introduced to reduce suicides on a bridge in London.

The National Suicide Prevention Strategy emphasises the need to respond in an effective and timely manner to those bereaved or affected by suicides. Public Health England is a partner in the Suicide Bereavement Support Partnership, which is the national hub for organisations and individuals working across the UK to support people who have been bereaved or affected by suicide. The have produced ‘Help is at Hand’, a resource providing both practical information and emotional support for those who are experiencing bereavement resulting from suicide.

The Samaritans have produced advisory media guidelines which provides practical recommendations for reporting suicide across all media. The Guidelines aim to prevent any copycat behaviour. Coverage of suicide can have a positive effect by encouraging people to seek help. Sensitive coverage can also help reduce the taboo around talking about suicidal feelings as well as challenging stigma. The National Suicide Prevention Strategy suggests two key methods of supporting the media in delivering sensitive approaches to suicide and suicidal behaviour:

– Continuing to support the internet industry to remove content that encourages suicide and provide ready access to suicide prevention service.

– Monitor progress against the objectives of the National Suicide Prevention Strategy.

City and Hackney completed a suicide audit based on mortality data for City and Hackney residents from the Office for National Statistics and Public Health Knowledge and Data Gateway. Furthermore, data for suicides in the City of London was collected from the Coroner directly. The City of London Police can also provide data on attempted suicide by analysing Section 136 booklets. The Police can use section 136 of the Mental Health Act to take a person to a place of safety when they are in a public place. They can do this if they think a person has a mental illness and are in need of care.

Our mapping of support organisations across the UK shows significant gaps in
bereavement support.