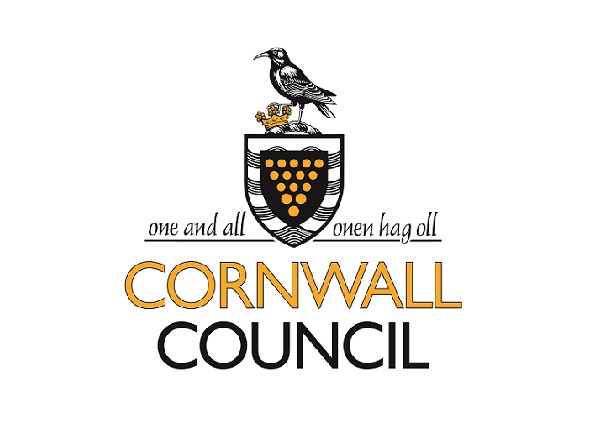 Cornwall Council is a unitary authority serving the population (approx. 550,000) of Cornwall. The suicide rate for Cornwall’s resident population is consistently higher than the national average and the Council recognises this as a significant local public health problem. The Council prioritises work with partners to reduce the suicide rate. The council’s Public Health team takes the lead for partnership work to prevent suicides in Cornwall & Isles of Scilly.

We conduct ongoing suicide audit, supported by the Coroner, Police, Kernow CCG, Cornwall Foundation Trust and Drug and Alcohol Action Team. The purpose is to use learning from deaths within our population to prevent future deaths.

Our suicide prevention strategy is currently being refreshed, having last been ratified (by Cornwall Health & Wellbeing Board) in 2013. The strategy led to the commissioning of a Suicide Liaison Service to support people bereaved by suicide, subsequently evaluated by Public Health. We have been delivering ASIST (Applied Suicide Intervention Skills Training) at no charge since 2009, with the aim to build a robust safety network across the community.

We are active partners in the South West Zero Suicides collaborative. We jointly (with Cornwall Foundation Trust) lead the Cornwall & Isles of Scilly Towards Zero suicides programme and regularly communicate with our network  through engagement events and a ‘Towards Zero’ newsletter.

We have a focus on preventing male suicide, and have contributed to a project to produce a set of local posters being displayed in pub washrooms (to be presented at NSPA 2017 conference).

We have taken part in local radio mental health phone-in programmes to encourage people to talk about how they are feeling and seek help.

We have recently changed the remit of our Suicide Audit Group, which looked retrospectively at cases of suicide that had already been examined at inquest. We are now trying to collect information much sooner after the incident, in order to have a more timely insight into local suicides and to be alert to changing trends or potential clusters.

We value the input of all partners and acknowledge that we can achieve more in collaboration. We will build on existing work that started in the South West Zero Suicides collaborative. We are holding three engagement events in Cornwall this year, using workshops to develop and progress action plans on a number of priority issues. So far, these include:

And reducing the risk among:

– Those involved in substance misuse and criminal justice

– People -who have experienced trauma

– Mental fitness and dealing with pressure

– Applied Suicide Intervention Skills Training. This is coordinated and funded by Cornwall Council’s Public Health and Health Promotion Service. Delivery is supported by some trainers from partner organisations. 1-2 courses are proved at no charge every month.

We currently take bookings for ASIST courses through the www.suicidesafercornwall.org website. We plan to extend the function of this website so that it can be used to access information about partnership activities, training opportunities and other relevant sources of information, including press releases, newsletters and conference presentations. This will strengthen knowledge, awareness and engagement across the network.

The relatively high local suicide rate is of great concern to our organisation and partners. But, despite a willingness to engage, we all face competing demands. All agencies appear to be trying to do more, within fewer resources, and sometimes this work is not given the priority that we would like.

Funding is a challenge. This is particularly true regarding mental health services, which are very stretched.  Community and voluntary services are highly valued but they find it increasingly difficult to access funding.

Suicide audit is a time consuming process, collecting information from a range of sources and relying on the goodwill of participants. All areas appear to conduct audit in different ways. It would be useful if there were national guidance of good practice to follow.

We need a stronger evidence base for what works in preventing suicides. We try to evaluate our own interventions but with limited resources.