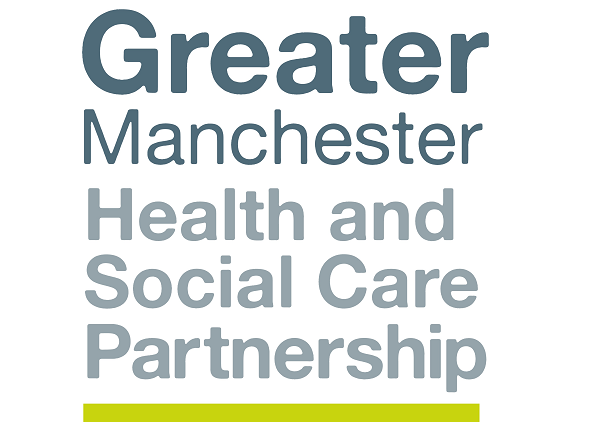 Everyone in Greater Manchester deserves to live well. That’s why our NHS organisations and councils signed a historic devolution deal with the government.

Having taken charge of our own health and social care spending, we’re now working together to improve the health, wealth and wellbeing of the 2.8 million people living here.

We are the Greater Manchester Health and Social Care Partnership.

Suicide prevention is a key priority in the mental health agenda for the Greater Manchester devolution.

A Greater Manchester approach presents an opportunity to achieve parity of access for all our residents, through a combination of a framework for action to which all boroughs can pledge their support and the potential for economies of scale when commissioning interventions for the whole of Greater Manchester.   It also allows us to promote the prevention of suicide as everyone’s business, with key stakeholders including the media, joining forces with communities and the professionals working within them, to break the stigma surrounding suicide and to act to reduce suicide. The Greater Manchester Suicide Prevention Steering Group consists of statutory and non-statutory services, voluntary sector and charity partners and includes members who have personal experience of bereavement by suicide. We are committed to working together to take forward the Greater Manchester Suicide Prevention Strategy, with the shared goal of reducing suicide across the region and this is supported by the work undertaken by the Suicide Prevention Groups in each of the ten Greater Manchester Boroughs.

– To develop the Greater Manchester Bereavement Service to ensure it is meeting the needs of all impacted by bereavement – including suicide bereavement – across the city region.

– To develop our Real Time Surveillance to cover more areas of Greater Manchester.

– To further promote our Shining a Light on Suicide campaign across Greater Manchester reaching an even wider audience, with the aim of reducing stigma and encouraging more people to undertake suicide prevention training.

– To have a focus on those experiencing economic adversity with our suicide prevention activity.

– To raise awareness of self-harm and suicide in older people and exploring how we can prevent suicide amongst care experienced young people.

With Covid pandemic restrictions slow to be lifted, we are having to adapt how we reach communities with our suicide prevention activity but it is inspiring new ways of working too.