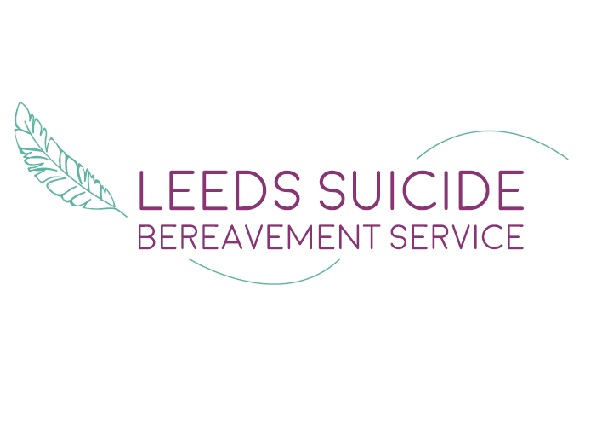 Leeds Suicide Bereavement Service (LSBS) has been set up as a result of a partnership between Leeds Mind and Leeds Survivor Led Crisis Service with support from Leeds Bereavement Forum. Leeds City Council has provided funding for the project, which is initially to run as a pilot for three years. LSBS specialises in individual and peer group support, including – advocacy, practical guidance, signposting and drop in sessions for those bereaved by suicide. Led by workers with personal experience of suicide bereavement our aim is both to pro-actively support people affected by a suicide and raise awareness of the impact of suicide on those left behind.

Leeds Suicide Bereavement Service is a pro-active postvention service. We aim to encourage people bereaved by suicide to access support by being accessible, flexible and basing the support offered on an individuals or family’s needs. Advocacy and signposting are an important part of our service, allowing people in distress to have more options for support, greater information and a better understanding of the help on offer. Our drop ins, which are run once a month in differing communities around the city, allow people bereaved by suicide to access peer support in their local communities while engaging with different cultures and starting conversations about suicide. LSBS will develop training for professionals and others working with people bereaved by suicide in order to raise awareness of the effects of such a bereavement. LSBS will engage and work with other organisations in order to share expertise, information and add to the postvention research base. LSBS is staffed by workers with personal experience of bereavement by suicide.

LSBS will engage with professionals and others workers working with people bereaved by suicide through developing training, giving talks to teams, developing conference presentations and workshops. LSBS will utilise existing international research and the experiences of other postvention services to inform our own framework of support. We will seek to contribute to the evidence base around postvention and bereavement by suicide.

LSBS will use a variety of methods to open up discussions surrounding suicide and suicide bereavement. We will do this by partnering with community groups in activities such as art exhibitions, awareness days and other community events. LSBS will work to reduce any barrier to people’s ability to ask for support including language and cultural barriers by engaging other organisations already working in these areas and using their expertise.

– There is a limited amount of research and information on the content of best practice for postvention services.

– There is stigma around suicide and a general reluctance to discuss both suicide and grief.

– We are proud of the multi-cultural city Leeds is but are aware there are cultural implications of being bereaved by suicide and that this can be a barrier for people to access support.