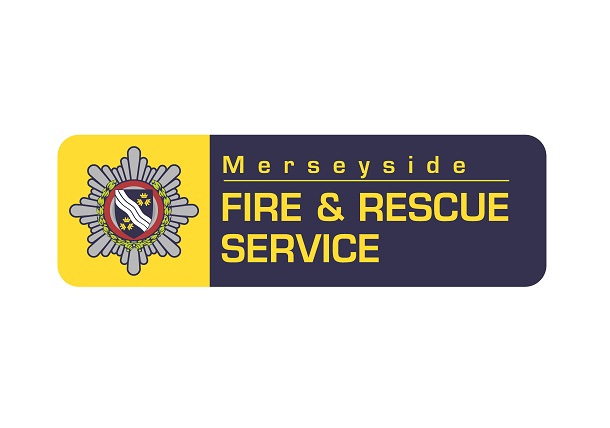 Merseyside Fire and Rescue Service covers an area in the North West of England of 249 square miles and a population of 1.4 million.

Merseyside is split in to 5 local authority areas and has a diverse and different profile across all these communities.

Merseyside Fire and Rescue Service is a recognised key partner in terms of delivery of community safety for the public of Merseyside.

The Service is Authority led, with 18 elected members across all political parties forming the constitution.

A Senior Officer from MF&RS represents the Service at board level at the Cheshire and Merseyside Suicide Reduction Partnership Group. Directors of public health have identified Suicide reduction as a priority. This Board is one of nine national groups commissioned by Local Authority Public Health to produce and deliver a local Suicide Reduction Action Plan (SRAP) with the aim to reduce suicide numbers within both the Cheshire and Merseyside areas.

The Cheshire and Merseyside Suicide Reduction Network was established in 2008 to seek greater coordination of responses to and understanding patterns of suicide and to ensure suicide reduction activity does not get overlooked or slip off the agenda during the reshaping of the public sector.

As a result of the ongoing work within the Board and MF&RS’s commitment to mental health awareness and education, in May 2018, the Health, Safety and Welfare Committee, chaired by Senior Management and attended by all Union Representatives agreed to the roll out of suicide awareness training to all Service Staff.  As the Service responds to suicide threats within the community, as well as personally having a number of retired Firefighters over the years complete suicide, MF&RS believe that making staff suicide aware could help to make a difference to the numbers of suicide within Merseyside.

We also undertake extensive initiatives regarding mental health support within our Service.  Our mission statement is ‘Safer Stronger Communities – Safe Effective Firefighters’.  With that in mind, we strongly believe that having a psychologically healthy workforce will in turn create a safer and stronger Merseyside.

Our priorities are excellence in emergency response and community safety, in partnership with other key agencies.

Historically, operational Firefighters have been predominantly males. With this in mind, one of the main challenges we have faced as an organisation is trying to challenge and change the culture; that it is ok for men to talk about mental ill health; that it is not a sign of weakness or for something to be embarrassed talking about. We are trying to nurture and embed a cultural change; this is something we continue to work hard to achieve, challenging ourselves and our workforce through a joined up approach.

Nationally, challenges faced by the Service are cuts in Government grant funding, resourcing to increasing demand against a back drop of cuts in central Government funding.