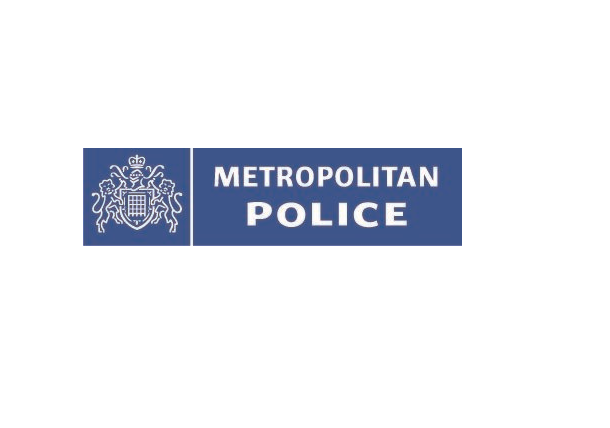 Metropolitan Police Service – responsible for policing the greater London area. The Met polices 620 square miles and serves more than eight million people across one of the world’s most dynamic and diverse cities.

The Metropolitan Police Service (MPS) attends the vast majority of suicides that occur within the Greater London area. We are also often in contact with the most vulnerable in society. We have the opportunity to refer vulnerable adults and children via the multi-agency support hub (MASH) to get help. We have implemented a real time suicide surveillance system by working with partners at Thrive LDN. This has enabled the vast majority of those bereaved by suicide to be offered specific and tailored support. It is anticipated that the whole of London will be covered by the end of summer 2021.

1. To manage the data in to the real time suicide surveillance system

2. to identify key areas for suicide prevention based on data analysis and evidence

As everyone, the Covid lockdown has placed a stress on available resources.