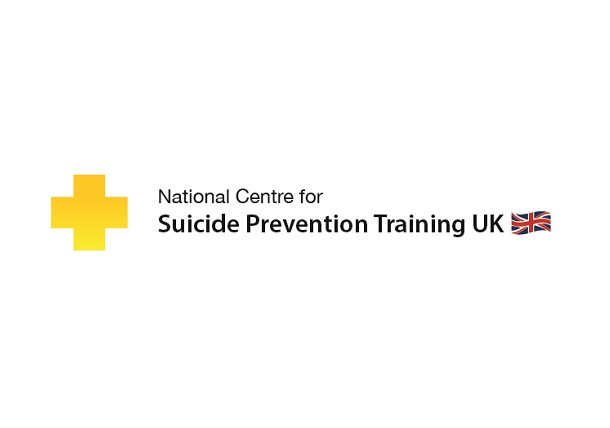 The National Centre for Suicide Prevention Training UK, formed in 2011, is the UK’s only provider of internationally recognised accredited qualifications in suicide prevention.

We are the UK’s sole designer and developer of the national statutory qualification in suicide prevention: SFA: Suicide First Aid through Understanding Suicide Interventions.

We have offices in London, Cardiff, Edinburgh, Belfast and Sydney.

The National Centre for Suicide Prevention Training UK CIC is a community interest company and not-for-proﬁt social enterprise, created by a consultancy of experienced international trainers in the ﬁeld of suicide prevention, we founded in 2011.

The National Centre for Suicide Prevention Training UK CIC is proud to have forged and developed lasting collaborative relationships with many of the UK’s leading suicide prevention specialists, all sharing the common beliefs, values and hope, that suicide has to be, one of the most preventable deaths.

– We provide excellence in workforce and community learning & development solutions, promoting evidence based suicide prevention programmes to those who need them the most, empowering communities and individuals to respond compassionately and appropriately to people at risk of suicide.

– We campaign to improve services, raise awareness and promote understanding of suicide as a community health problem.

– We promote international partnerships with other suicide safer initiatives.

– Lack of funding / priority being given to suicide prevention training.

– Lack of co-ordinated approach to suicide prevention across England.