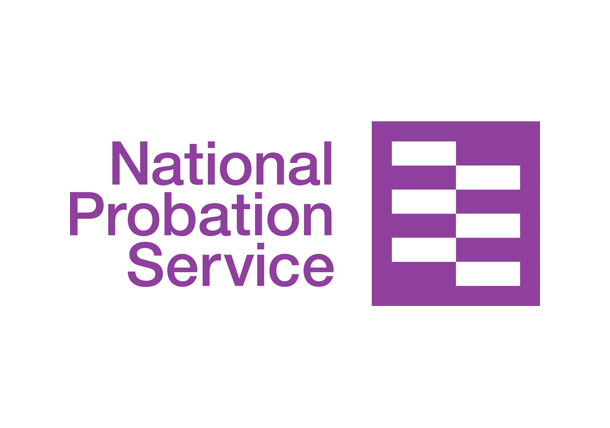 The National Probation Service is a statutory criminal justice service that manages offenders under probation supervision who have been assessed as presenting a high risk of harm to others. The NPS work with around 30,000 offenders a year, supporting their rehabilitation while protecting the public. Our priority is to protect the public by the effective rehabilitation of high risk offenders, by tackling the causes of offending and enabling offenders to turn their lives around. The National Probation Service was set up on 1 June 2014, along with 21 community rehabilitation companies (CRCs) that manage low and medium risk offenders. We work in partnership with the CRCs, with the courts, police and with private and voluntary sector partners in order to manage offenders safely and effectively. The NPS is split into a number of different geographical divisions. The NPS-London covers the London Division. Offenders in custody and in the community are at elevated risk of suicide. NPS-London are committed to exploring effective ways to reduce the risk of suicide by vulnerable offenders. Our work takes into account and supports the Government’s strategy Preventing Suicide in England.

Offenders on probation and in custody are at elevated risk of suicide. Therefore we are working with one of the high risk groups mentioned in point one of the NSPA declaration. NPS-London staff have a key role in identifying, assessing and managing indicators of risk to self. If the offender is in the community this will include immediate crisis support as well as identifying collaboratively longer term sources of support. If the individual is in custody this will involve alerting the relevant custodial establishment of risk to self concerns in order that appropriate support can be offered to reduce the risk of self-inflicted death. Pre and Post release it also includes management planning which takes into account any risk to self issues. We are therefore actively working to encourage those individuals to seek help when experiencing emotional distress. This also addresses point 2 on the NSPA declaration. Staff have an essential role to play in signposting offenders and victims to support organisations for those bereaved or affected by suicide. This links with point 4 of the NSPA declaration. NPS-London provide a two day training on suicide prevention to staff this contributes to point 5 on the NSPA declaration. Point 6 is addressed through supporting research and local initiatives. Point 7 is addressed via the NPS-London suicide prevention forum and the NPS-London Suicide Prevention Action Plan. This aims to reduce the number of potentially preventable self-inflicted deaths of offenders under NPS-London supervision by the implementation of a series of objectives. The action plan is designed to increase awareness and understanding of the issue across the organisation, provide comprehensive support and guidance to staff working with this issue, and to promote effective monitoring and research in order to support new learning

The purpose of the suicide prevention forum is develop a strategic awareness, organisational overview and understanding of practice issues in relation to self-inflicted deaths completed whilst on supervision with NPS-London. The aim of the forum is to develop policy and guidance for NPS-London staff to minimise and reduce risks associated with suicide and intentional self-injury and to reduce the number of self-inflicted deaths under supervision. The forum also aims develop guidance in relation to supporting staff affected by the deaths of offenders whilst under supervision. The forum meets a minimum of five occasions per annum.

We will contribute to the National Suicide Prevention Strategy by undertaking/supporting research into the underlying causes of suicide and ISI in the NPS-London offender population. Undertake and support research on suicide risk and intentional self-injury in NPS-London offenders through supporting collaborative working with relevant universities and properly interested parties. To utilise deaths under supervision information to inform future practice.

The NPS was established on the 1st June 2014 and as such is a newly developing organisation. The move from being a localised trust to a national service has resulted in significant change and ongoing negotiation. This includes challenges in relation to information technology, training, and developing new relationships with Community Rehabilitation Companies (CRC’s) and ultimately post share sale with private providers. The move to a national service may mean less opportunity to locally implement relevant strategy action plans which are not centrally devised by the NPS.