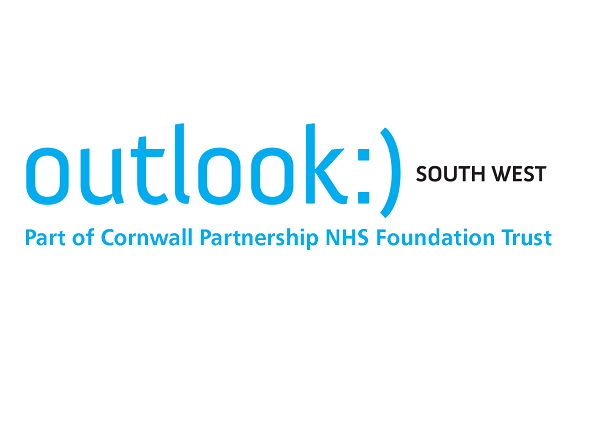 Outlook South West is now part of Cornwall Partnership NHS Foundation Trust, and continues to deliver the Suicide Liaison Service, a trauma informed support service for adults (18 years+) living in Cornwall who have been bereaved by suicide.

The Suicide Liaison Service has been delivered since 2010 when it was initially commissioned by Cornwall’s Public Health as an outcome of the County’s Suicide Prevention Strategy (2009). The service aims to provide support, in line with NICE guidelines, to those bereaved and affected  by suicide.  The service has evolved and grown year-on-year and we have developed excellent working relationships with a number of key partners which includes collaborative work with Penhaligon’s Friends, a charity that supports bereaved children in Cornwall.  The Suicide Liaison Service Lead is an active working member of the County’s Multi Agency Suicide Prevention Group, and represents the Service as one of the partners with Public Health and other agencies within the County’s Suicide Surveillance Group working to reduce suicide in the County.

We accept self-referrals from individuals and families; referrals from Police, Coroner’s Officers, GPs and other Health & Social Care professionals. Telephone contact is made within 72 hours (frequently sooner, or on the same day) and the following components illustrate the Suicide Liaison Service in practice:

– Face-to-face contact offered as soon as possible following a death at the home of the bereaved or, if preferred, at a GP surgery or other community location where an informal assessment of need carried out at the initial meeting which can include liaison with, and signposting to, other agencies that might provide help.

– Emotional and practical support provided up to and including attendance at the inquest.

– Regular liaison with Police and the Coroner’s office

– Ongoing monitoring for risk of suicide in the bereaved, and monitoring for symptoms of trauma and, where necessary, referrals are made for NICE-approved trauma therapies (EMDR or Trauma Focused CBT)

– Post-inquest referrals are made, where appropriate, into the IAPT service or other statutory or voluntary services, e.g. Cruse Bereavement Care;

– We have developed an 8-week “closed” Grief Education Programme for people bereaved by suicide who are at least 6 months post-bereavement and, preferably, post-inquest. The course content is evidence-based and is intended to facilitate coping strategies and wellbeing

– We coordinate the annual Service of Reflection for People Affected by Suicide at Truro Cathedral, with the Samaritans and other local agencies.

Although our primary role will always be to provide postvention (appropriate and timely trauma informed support) to the bereaved following a death that may reach an outcome of suicide at inquest; support and guidance with the legal process of the Inquest; Serious Incident investigations; Child Death Overview Panel, etc., we are also working with the third sector, including the faith community, to promote postvention as a community-based resource and deliver training and workshops on the impact of suicide loss to a number of providers in the County.

The impact of the Pandemic has had a detrimental effect on everyone’s mental health, but the impact of continued “lockdowns” has increased the isolation and loneliness that many people who have been bereaved by suicide experience.  Cornwall’s relatively high levels of poverty and social exclusion have increased as the County has been heavily reliant on tourism and seasonal jobs.  Due to the County’s geography and poor public transport links, working to combat the isolation that many people bereaved by suicide experience, we feel that the current challenge is to embed postvention into existing community resources are accessible and that all those involved, whether volunteers or paid staff, are trained in suicide prevention and postvention.