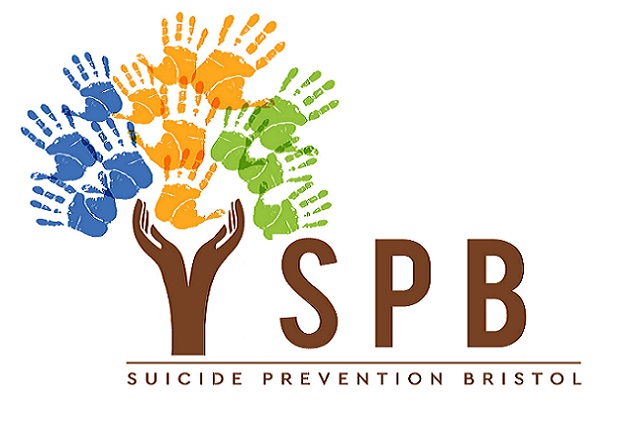 Suicide Prevention Bristol is a suicide prevention charity in Bristol RCN: 1187866. We launched in August 2018 to reduce suicides in the Bristol area. Our charity offers support by our confidential listening service called AssistLine, also offer support via messenger and our patrol team patrol known suicide hotspots to get support to those in a crisis. We also work alongside local services and signpost people to where they can access support.

Suicide Prevention Bristol is a charity in Bristol and prevents suicide by offering a free to call telephone listening and signposting service called AssistLine and can be contacted 24 hours a day on 0800 689 5652, we also offer an instant messaging service via Facebook messenger and run a 24-hour outreach service that operates in Bristol to help locate persons contemplating ending their life by suicide in local known hotspots. We actively seek out opportunities to raise awareness in several ways, from presenting to local employment groups to organising community events for World Suicide Prevention Day. We also monitor media reporting of suicides to encourage responsible reporting.

Our priorities are to reduce suicide in and around Bristol by providing support services and referring to local organisations that can help.

We are currently finding that some waiting lists in the area can be very long and this is having an impact on their wellbeing.