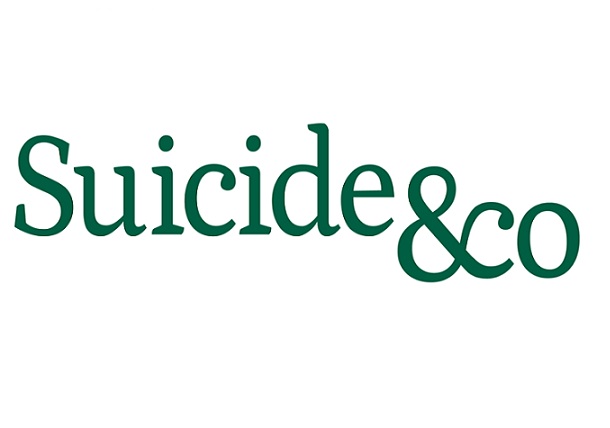 Suicide&Co is a national charity with the core purpose to support those bereaved by suicide and open-up the conversation around suicide-related grief. The main support that Suicide&Co provides is one-to-one bereavement counselling. We also have a helpline – the first national suicide bereavement helpline run by bereavement counsellors open Monday – Friday 9am-9pm. It can be accessed via telephone, email or webchat. Alongside that we have lots of information and resources on our website including a Help Hub to support those bereaved by suicide from day one. Both our social media and website are sources of information; curating existing content, signposting to useful resources and highlighting lived experience. By offering a source of consolidated and specific information in a user-friendly hub, we enable individuals to access the right information as quickly as possible, welcoming them into a non-judgemental community.

Suicide&Co’s main form of support is a Counselling Service that is free to access for anyone bereaved by suicide, over the age of 18 living in England and Wales, once they have passed the 6-month loss anniversary. Navigating suicide bereavement can be hard and we want to give those bereaved access to a safe space where they can work through this grief with trained counsellors.

Alongside that we have a Helpline run by bereavement counsellors that is open Monday-Friday 9am-9pm and acts as a listening service for those bereaved by suicide. We have lots of information and resources on our website including a Help Hub to support those bereaved from day one. We strongly believe in the power of conversation and use a variety of initiatives, such as Our Conversation Guide, to spark discussions and encourage open dialogues around bereavement from suicide and mental health more generally. We are passionate about reversing the stigma of suicide and mental health issues and believe that our charity will lead to positive change individually and in society overall.

We are currently focused on continuing to build our audience and outreach program to raise awareness of our services, as well as focusing on our fundraising efforts in order to continue to fund our Counselling Service.

Covid-19 is an obvious one for us, the sector was already under pressure and now the strain is even more. Also because we are on the bereavement side rather than the prevention side there is always a feeling that our fundraising efforts should be a bit under the radar and secondary – so we are trying to make sure that we think of innovative ways to fundraise.