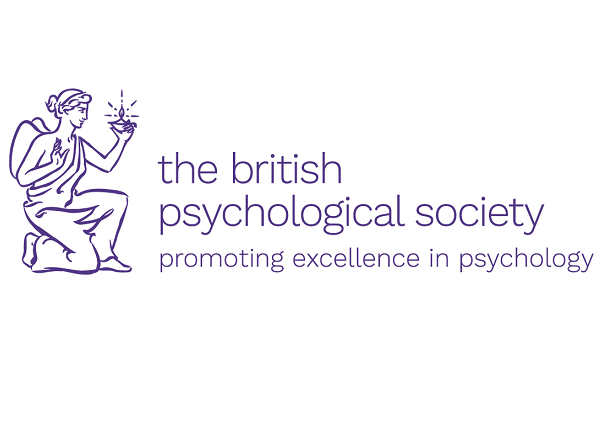 The British Psychological Society is the representative body for psychology and psychologists in the UK, and is responsible for the promotion of excellence and ethical practice in the science, education, and practical applications of the discipline.

As a society we support and enhance the development and application of psychology for the greater public good, setting high standards for research, education, and knowledge, and disseminating our knowledge to increase the wider public awareness of psychology and its importance.

We always strive to:

• Be the learned society and professional body for the discipline.

• Make psychology accessible to all.

• Promote and advance the discipline.

• Be the authoritative and public voice of psychology.

• Determine and ensure the highest standards in all we do.

• Support BPS members in responding to consultations on suicide prevention.

• We have published a Psychology and Suicidal Behaviour, position paper.

• Have developed a call to action for suicide prevention.

• Published joint paper with University of Ulster on suicide prevention.

• Provided evidence on self-harm in prisons in Scotland.

• Support the APPG on Suicide and self harm prevention.

• Launch the Society’s position paper on Psychology and Suicidal Behaviour in Northern Ireland.

• Engage with the National Steering Group on suicide prevention in Scotland.

• Promote our call to action on suicide prevention.