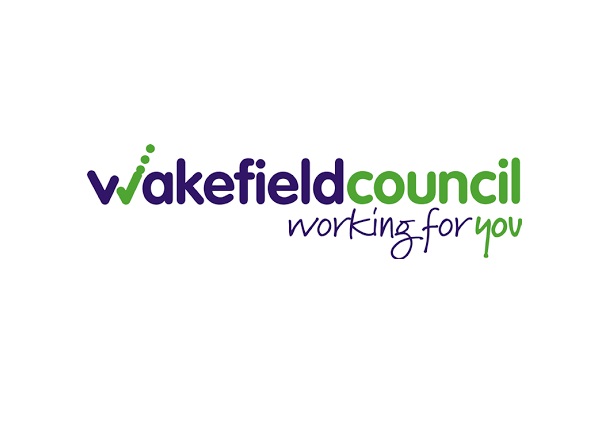 Wakefield Council is the local authority of the City of Wakefield in West Yorkshire. It is a metropolitan district council and provides a full range of local government services.

Wakefield is divided into 21 wards, electing 63 councilors. The revised mid-2016 population estimate for Wakefield District is 337,094 people, with a relatively small but growing ethnic minority population

The Public Health Team sits within the Adults, Health and Communities directorate of the council, its primary aim is promoting and protecting health and wellbeing, preventing ill-health and prolonging life. It commissions a number of services addressing alcohol and substance misuses, tobacco and sexual health.

It has a responsibility for improving mental health and wellbeing at a population level, including suicide prevention which is integral part of improving the public’s health. Reducing stigma and promoting good mental health provides the basis for good physical health and for a range of other important life skills, capacities and capabilities.

Wakefield Public Health has developed a suicide prevention strategy that has been consulted on with our partners and key organisations. Previous suicide audits have provided us local insight and knowledge which has gone some way to identify our priorities for action. The strategy was presented to our Health and Wellbeing Board for endorsement and agreement which it received, a recommendation was to join the NSPA.

Our ambition is to prevent and therefore reduce the suicide rate locally and to improve support for those bereaved or affected by suicide. This ambition is consistent with the national suicide prevention strategy for England.

Our vision for Wakefield is that no one ever gets to a point where they feel suicide is their only option.

Improving the mental health of the population as a whole is one way to reduce suicide but a holistic and integrated approach is needed to make the suicide-prevention programme focused and sustainable.

• Encourage co-ordinated work by all the agencies (private, public and third sector) that may have an influence (however small) on suicide prevention.

• Ensure a detailed plan is developed with clear responsibility for actions.

• Encourage innovation and experimentation with appropriate and proportionate evaluation of the effectiveness of actions.

• Develop a clear pathway for risk identification and suicide prevention in children and young people.

• Continue to support the promotion of good mental health, wellbeing and resilience across the whole population, especially in children and young people.

• Reduce the risk of suicide in high risk groups (particularly men aged 30-49, and children and young people).Reduce access to means of suicide.

• Provide better information and support to those bereaved or affected by suicide.

• Develop public campaigns and support the media in delivering sensitive approaches to suicide and suicidal behavior.

• Reduce the rate of self-harm and suicide for children and young people.

• Support and coordinate training to raise awareness and reduce the risk from suicide.

Real time surveillance –  developing a partnership agreement of the sharing of information, and then the subsequent data flow of information.

Self-harm – integrating and developing a pathway as it’s been identified as a high risk group and prevalence in Wakefield is higher than the national average for self-harm hospital admissions.

Survivors of suicide – engagement with people with lived experience to influence any further development of service, programs and interventions.