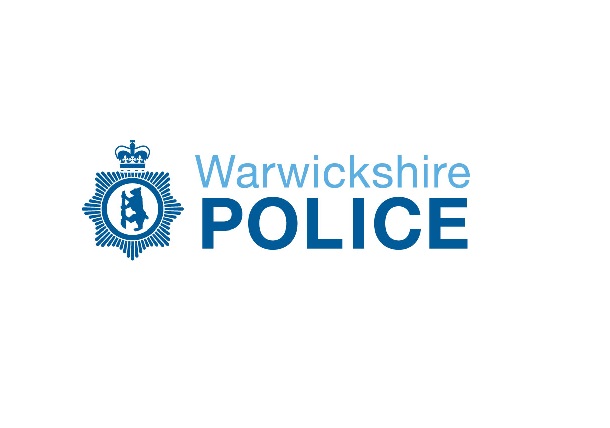 Warwickshire contributes to suicide prevention both internally and externally.

• Our officers attend persons in mental health crisis some of whom may want to take their own life. Officers will deal with the lifesaving emergency, and work with  partner agencies for future safeguarding and support to the person in crisis.

• We also work in partnership with organisations and agencies (NHS and Alex Cotton, MBE), to open the discussion on mental fitness and provide support for persons and their families affected by suicide. We have introduced/trained a version of the NHS initiative, ‘Balls to Talk’ (talking about suicide), to first and second-line operational supervisors, who have then cascaded the learning to their staff. We also provide bereaved families with support, signposting bereavement support from NHS, via the ‘Help is at Hand’ initiative, and the Kaleidoscope Group.