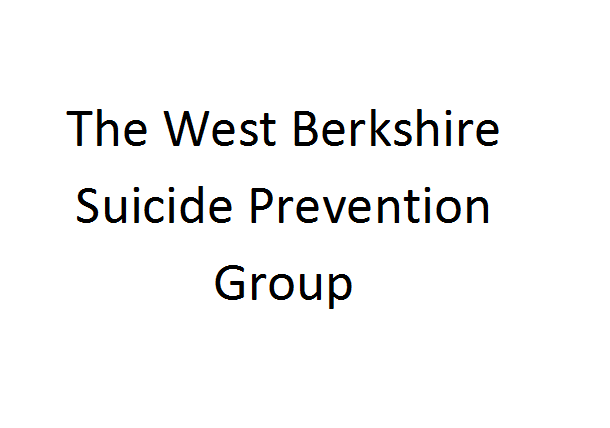 The Suicide Action Group has already run training for employers about recognising the signs of stress, reducing the stigma of mental health and talking about suicide. We have worked with the council’s Highways team to reduce access to the means of suicide and ensure that there is signage to let people know where to get support at key risk sites. We have also facilitated a meeting between the Coroner’s Office and the local Survivors of Bereavement by Suicide Group to evaluate the advice available to families and loved ones through the inquest process.

• Organise training for employers regarding suicide awareness and the signs of stress. We will hold two training events by the end of March 2019 for employers.

• We will identify six suicide risk sites at which to promote Samaritans with appropriate signage.

• We will run a suicide awareness campaign to target men in places such as the rugby club, pubs, comedy nights, etc.We will run events to raise awareness of suicide among men.

We need to continue to break down the stigma. In West Berkshire we have low unemployment so it is important we target workplaces to ensure that conversations are held and people get the support they need. West Berkshire is a large rural area and we are working to reduce access to high risk locations.