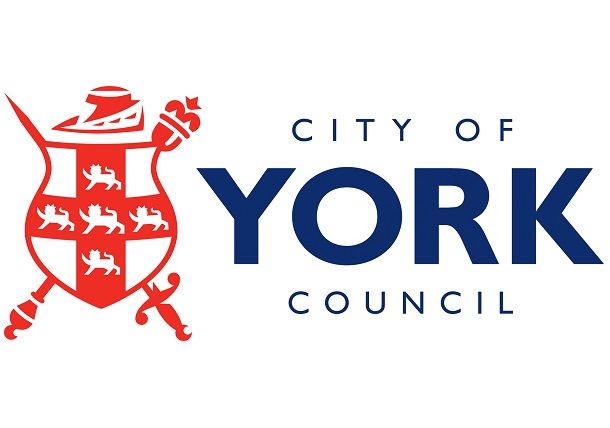 Suicide Prevention is a priority of the York Health and Wellbeing strategy and the York Mental Health strategy. We have adopted the Living Works Suicide Safer Community model and are developing this in York. The multi-agency partnership is collaborating to raise awareness of the impact of suicide and how it can be prevented. A five year Suicide Safer Community strategy has been produced for 2018-23. This includes delivery of free suicide prevention training (ASIST and safeTALK) across the general workforce and community. We deliver an annual suicide prevention conference and service of reflection for people bereaved through suicide and are supporting a pilot ‘postvention’ service supporting people who have been bereaved through suspected suicide.

The seven areas for action contained within the national strategy for England are replicated in the York strategy plus ‘training’ and ‘preparedness/post-incident management’. We are currently prioritising training, awareness raising, postvention support and further development of the suicide real time surveillance process.

Information and intelligence sharing in relation to suicide attempts and medically serious self-harm incidents to enhance the real time surveillance process. Continued funding for delivery of training, raising awareness of suicide prevention initiatives and skills amongst some partner organisations, as well as funding for a commissioned postvention service.